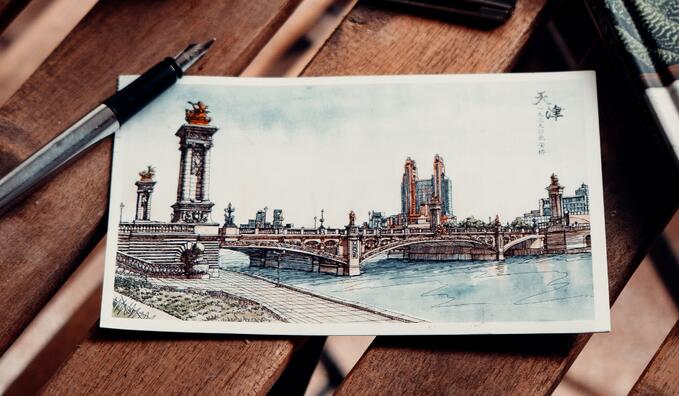 In This Day and Age, We Really Should Stop Sending Digital Postcards

The event, which was organised by FTRC and hosted by industry expert, Ian McKenna, featured a number of live demonstrations including Unipass Mailock.

In This Day and Age, We Really Should Stop Sending the Email Equivalent of Postcards

Pre-internet, we’d think nothing of sending a letter as a way of keeping in touch with friends and family. If we went abroad, it was expected of us to send a postcard with an image of a beautiful sandy beach and scrawling ‘wish you were here’ on the back before sending it in the mail. We would also carefully write a person’s name and address on there for all to see.

Not only is this seen today as a bit of a GDPR nightmare but, the postcard can be easily intercepted and read by anyone from the unsuspecting postman to the humble burglar who knows you aren’t at home!

In today’s digital world, the postcard may be a thing of the past, but when it comes to protecting sensitive information, old habits die hard. In fact, we are sharing more sensitive data than we realise. The ‘basics’ of email remain unchanged from 30 years ago.

Many businesses are probably using outdated Simple Mail Transfer Protocol (SMTP) when sending or receiving email outside of the security of their office internal system. What most people don’t know is that SMTP has no built-in security features at all, so the default state of all email services is unencrypted and open to attack – putting crucial information at risk.

Beyond Encryption developed Mailock® as a way of protecting that crucial information. Going back to our postcard analogy, it’s the equivalent of sending our holiday well-wishes ‘in an envelope, sealed and tracked by Royal Mail.’ That was how Mailock was described at the recent FTRC event in London, by Origo’s Pete Brutin.

Beyond Encryption is partnered with Origo – a FinTech company dedicated to improving connectivity between financial services companies. In January, Origo announced they’d rolled out Mailock to more than 45,000 financial advisers who deal with hundreds of customers, and their sensitive data, daily.