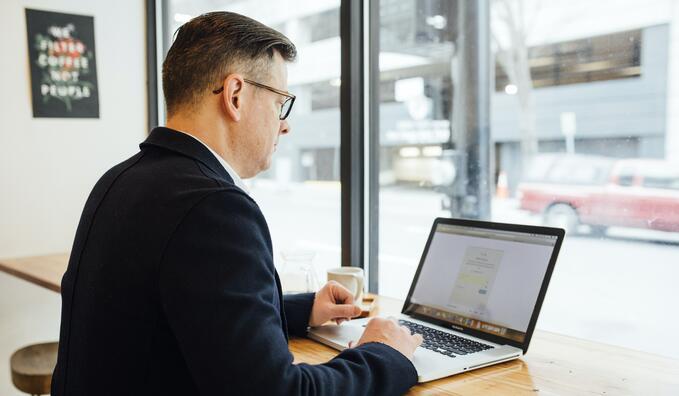 The Growing Pandemic of Cyber-Crime

During the current Covid-19 pandemic, it has become clear that the frequency of cyber-attacks and associated security breaches has not diminished.

A survey from the UK Government indicates that in the last year:

Analysis of ICO data suggests that up to 90% of data breaches are a result of human error.

One of the most high-profile data breaches in recent months happened at British Airways. It was reportedly caused by an unintentionally opened phishing email and drew attention for the sheer size of the £20m financial penalty imposed by the ICO.

As companies invest vast amounts of resources on processes and systems, the adage 'a system is only as good as the people using it' comes to mind. As the ‘new normal’ revolves around working from home, with Zoom and Teams replacing face to face office contact, staff training and support investment has become more important than ever.

Empowering teams with increased knowledge of simple routine processes and policies is vital to minimising the risks of data breaches and cyber-attacks. Failing to do so may cause 2021 to show even further increased financial and data losses for businesses worldwide.